I just completed my first "week" (3 days) back at work. Initial thoughts. Great. Fun. Exhilarating. Challenging. Felt welcomed. Great to be home amongst such lovely colleagues. Excited. New projects. So many new faces. Who are all these spunky, confident twenty somethings and why aren't they still at school? On day 1 I felt like the new girl. By day 2 I was being asked questions again. Ahhhh what year off?

But tomorrow I have my first friday off with my Orsie and I'm really excited. Yoga, hanging with Trudes and Igs. Fun!

Feel lucky to have such a gorgeous family and such a great job. Right now, life is sweet. Just have to make some time to THINK. Thinking is very important people!
Posted by sophie at 8:04 PM No comments: 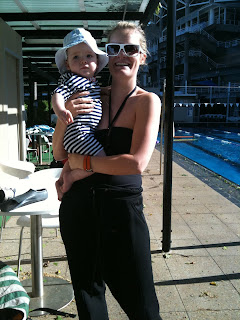 So, Orson Leo had his very first swimming lesson last week... phwoar, what a ride that was. It was a mixture of tears, laughter, sheer terror and excitement. And that was just me. He loved it at first and the teacher even called him "a very compliant student!" but once a few other babies started screaming, it was all on. Orsie went out in sympathy  - "ARGHHHHHH! Mummy how could you do this to me!!!!!!!!!!!" Anyway, he seemed to chill out towards then end and he LOVED his first ever hot shower afterwards so onwards and upwards.
Posted by sophie at 12:27 PM No comments:

Email ThisBlogThis!Share to TwitterShare to FacebookShare to Pinterest
Labels: being a MUM

One of the most exciting things about going back to work in 2 weeks time is having cashflow again. It's been a long time between shoe purchases people and that's tough. But tough times don't last and tough people do so I am revelling in the latest designer shoe offerings with much excitement.
See the Mulberry Postman boots above. LOVE them. NEED them. Will HAVE them one day soon come hell or highwater.
And the Louboutin Ronfifi 100s below. Bliss. So hot with a skinny pant or jean... or with a tulip skirt...

And these Alaias?? Well they are my absolute MUST HAVE summer shoe. And have them I will damn it. So hot, so sexy so cool. So me!

And take a look at these most DIVINE golden wing booties from the exquisite Mr McQueen. Aren't they just so incredible? This is not about want. It's a genuine NEED.

So, just have to break all this to my husband now. Surely he wont be surprised, I mean he knew i was a shoe addict when he married me right? Mais oui!

Email ThisBlogThis!Share to TwitterShare to FacebookShare to Pinterest
Labels: Shoes

A Day at the Zoo 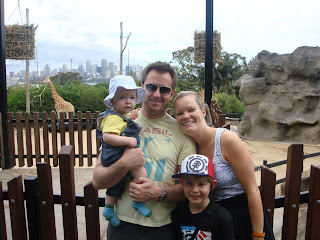 God I love Taronga. For the uninitiated, Taronga Zoo is Sydney's zoo and it's such a great place to go and hang out. Positioned beautifully on the harbour this massive expanse of beautiful jungle, trees, and of course gorgeous animals is soo worth a look. I hadn't been for years but it's as good as ever.

It was Orsie's first trip to the zoo, or any zoo for that matter but Riley is practically a tour guide there so he was great at telling us where everything was.

Email ThisBlogThis!Share to TwitterShare to FacebookShare to Pinterest
Labels: Out and about

I've heard many a parent bang on about how organised they became after having a child. I have to say I think I thought it was all a bit of a martyr statement until recently. But, I am soon to return to the workforce and thus I am now one of those annoying people who thinks that they are now sooo much more organised than they used to be.
You see this newfound sense of order has manifested itself in many ways but probably the most obvious is in our freezer. And I'm not alone. Allow me to introduce you to Trudie's freezer drawer... 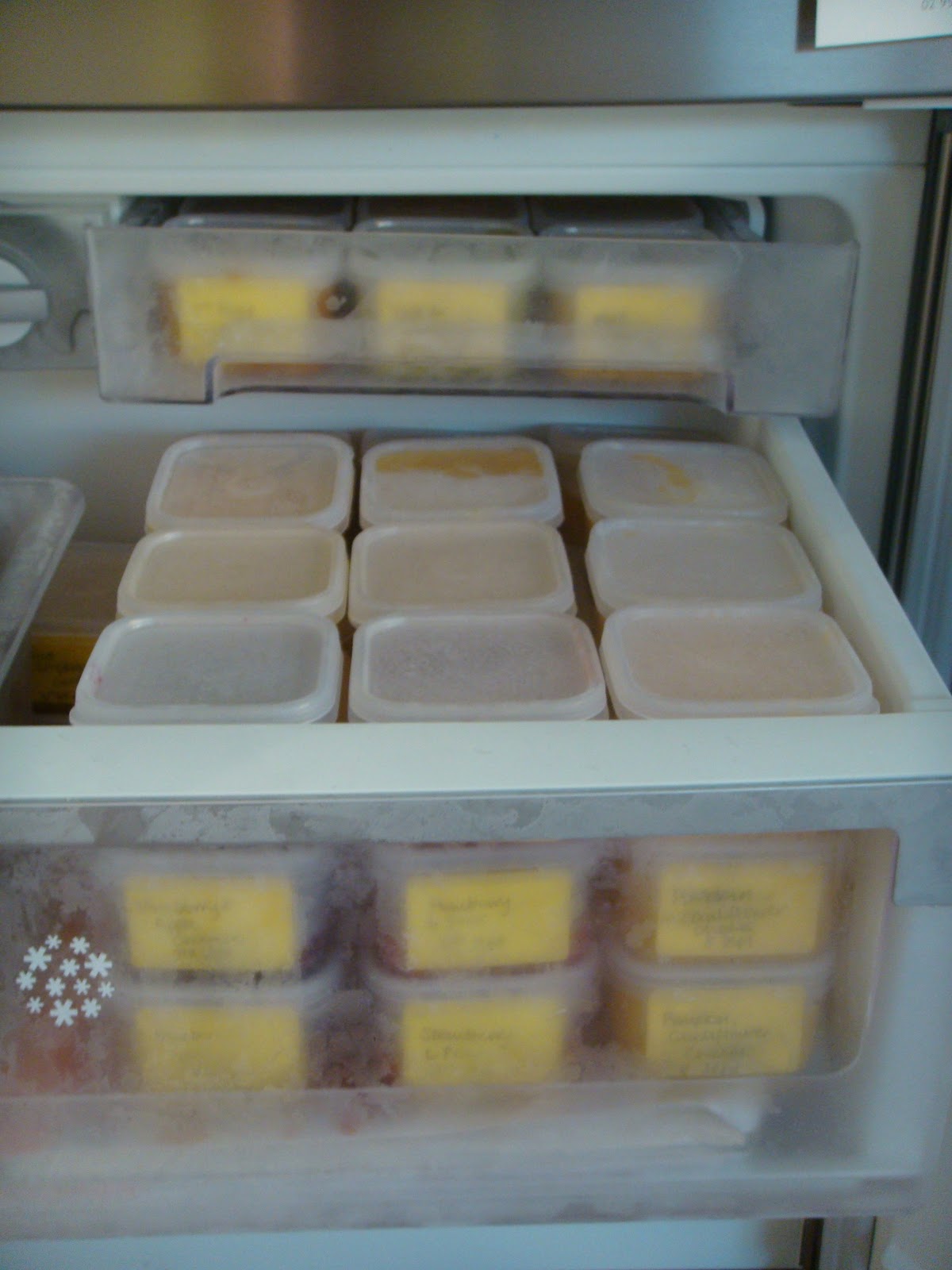 Isn't amazing? Just looking at this makes me feel satisfied. Not only is this the height of organised heaven, but tasty meals in Trudie's freezer for little Iggy include: beef casserole, poached salmon and peas, lentils and vegie, raspberries and pear and blueberry and apple compote! How fabulous is that?
As I type I have a tasty little chicken, asparagus and sweetcorn number on the hob and yesterday I stashed a few pots of spag bol for him. It's odd but cooking and freezing does give one a real sense of contentment... ahhh.
Posted by sophie at 2:11 PM No comments: